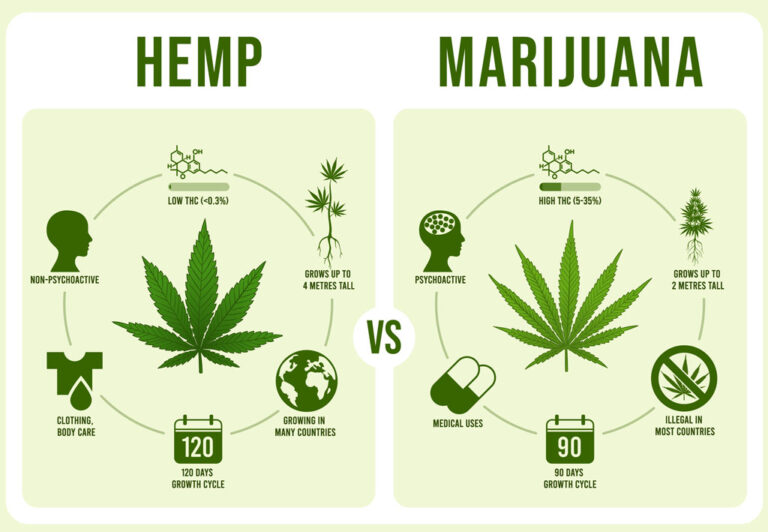 It is important to distinguish between two terms commonly used to cannabis plants: cannabis and hemp. Although cannabis classification systems are widely debated and there may be other characteristics that differentiate these varieties, cannabis is generally understood to mean plants that contain a higher THC content (usually> 0.2%), and is understood to mean hemp plants that have a lower THC content (typically <0.2%). It was cannabis that was most affected by the prohibition times that occurred during the 20th century (due to the presence of THC, the main psychotropic component of cannabis). Hemp, being used mostly for industrial production (natural fibers, biomass, paper) and not for recreational use (since it does not cause psychotropic effects), it ended up being less affected and its cultivation and later production of products based on it of its derivatives remained legal.

Both cannabis and hemp have the potential to be used for medicinal purposes. This is due to the fact that both contain high concentrations of different cannabinoids and terpenes that give these plants a high therapeutic potential. In addition, hemp is also used for the production of different oils for therapeutic purposes that offer health benefits (for example, hemp seeds help lower cholesterol and reduce blood pressure).1 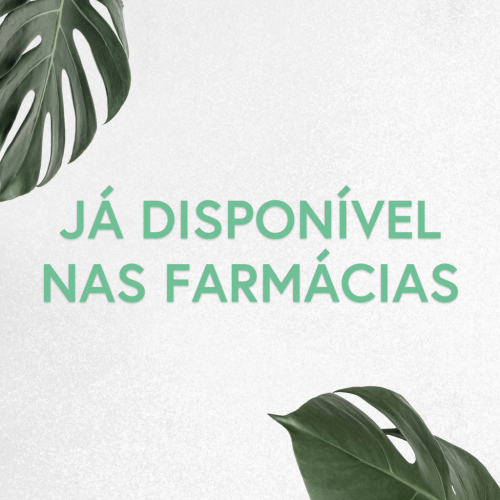